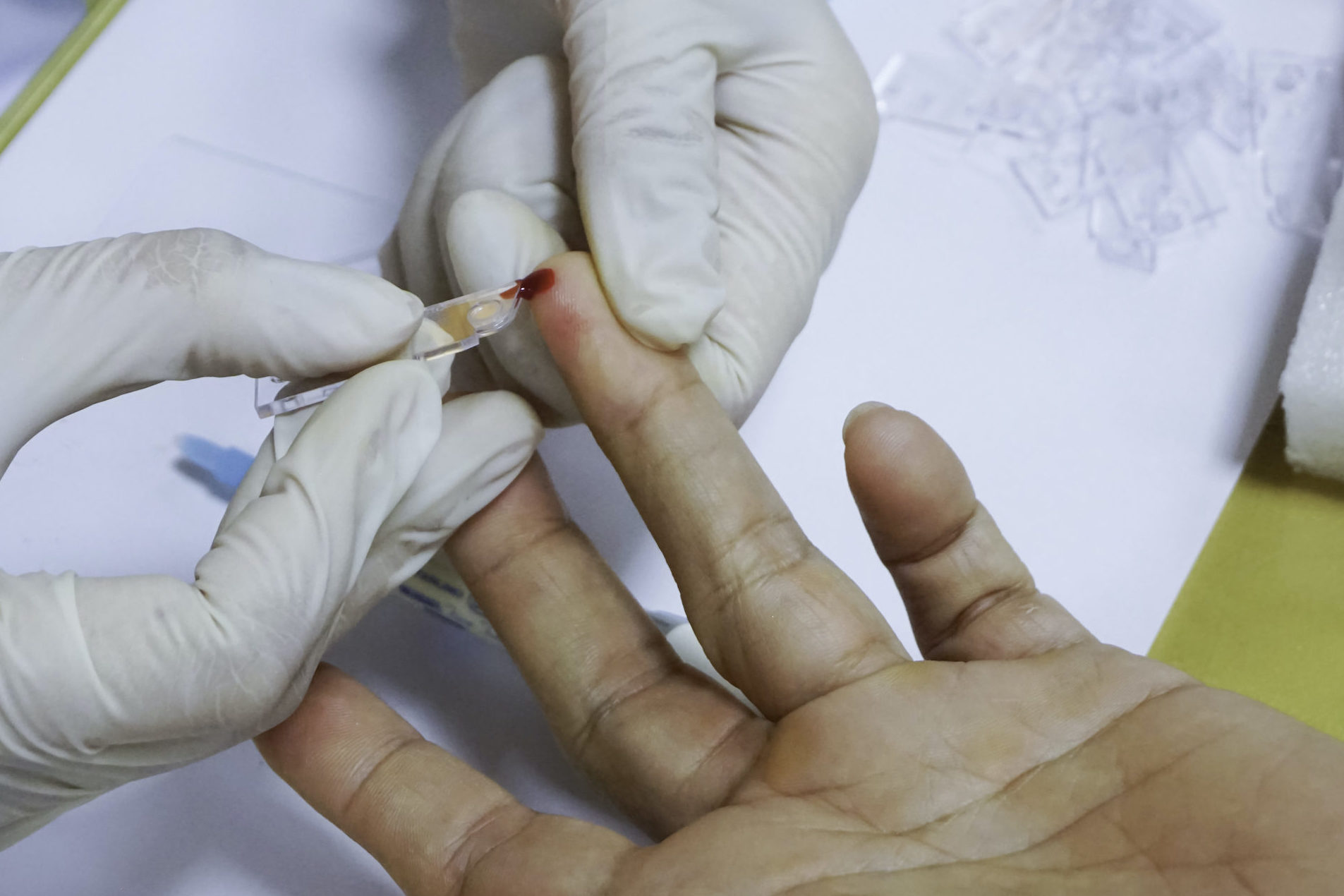 In 2019, forced migration reached a record level with 70.8 million displaced people. It should also be noted, however, that 100 million people were affected by conflicts without being displaced and 175 million affected by natural disasters. 85% of the people affected by these humanitarian crises live in low- and middle-income countries. These countries, weakened by such crises, also face the biggest challenge regarding non-communicable diseases (NCDs), including diabetes, which is responsible for nearly three-quarters of global deaths. Populations are particularly vulnerable due to the disruption of health services, poor food supplies and drug shortages. Difficulties accessing care can lead to serious complications and even death. With some 500 million people affected, 80% of whom live in low- and middle-income countries, diabetes represents a serious epidemiological issue in the majority of countries affected by humanitarian crises. In a crisis context, the majority of people have extremely limited access to resources. The complications of diabetes – such as blindness, amputations, kidney failure or cardiovascular events – are a heavy burden on individuals and their families, as well as on the health systems that must manage them. These factors combine with the stress and psychosocial challenges associated with the crisis to cause additional suffering for people with diabetes. The current crisis linked to the Coronavirus epidemic clearly illustrates this. This raises two issues for people with diabetes: the need for better management to avoid excess patient mortality and the logistical challenge of ensuring a continuous supply of treatment (especially insulin) in confined areas.

‘None of Them Survived’: Diabetes in the Time of Humanitarian Crises

Because we did not have insulin or glucose strips with which to monitor them, they…

Imagine a resident physician working at a low-resource hospital in sub-Saharan Africa. A young patient…